Rubondo Island National Park which lies South-West of Lake Victoria is an extraordinary example of  a unique wildlife conservation area in Tanzania. It’s Africa’s largest lsland National Park at 26km long and up to 10 km wide. More than 75 percent of the island is covered in pristine equatorial rainforest. The park boasts of its rich and diverse variety of butterflies and bird life, easily viewable from the lake shore.

The rare Sitatunga, an extremely endangered amphibious antelope, can sometimes be viewed escaping from the charging predators by hiding and camouflaging itself in the lake-shore marshes. Animal species including Sitatunga, Elephants, Giraffes, Hippos, Bushbucks, Pythons, Crocodiles, Chimpanzees (not fully habituated), Bush pigs, Suni and many more.

The Park is open and operates the whole year through with the peak/high season from July to February. The park normally opens at 0630am and closes at 1800hours the time in which all visitors are supposed to be in hotels, bands, lodges, campsites or any places sought for their accommodation.

Rubondo has unique activities such as motorboat ride, walking safari, fishing, canoeing and bird-watching are available in this ecological island. additional there is Cultural sites such as “Ntungamirwe”, “Maji Matakatifu”, “Altare” and “Solo” which explain the life of natives who once stayed in the park 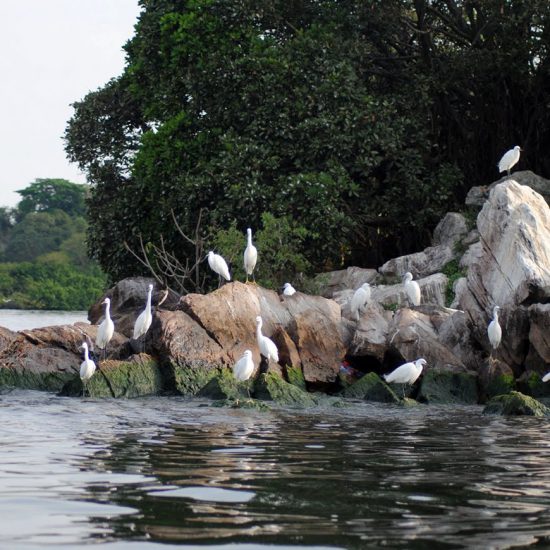 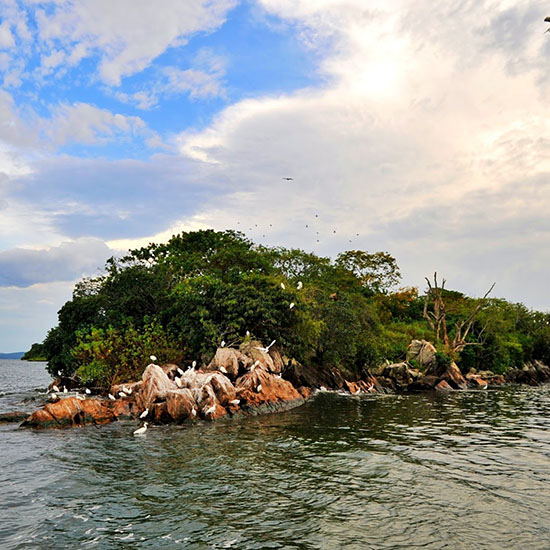 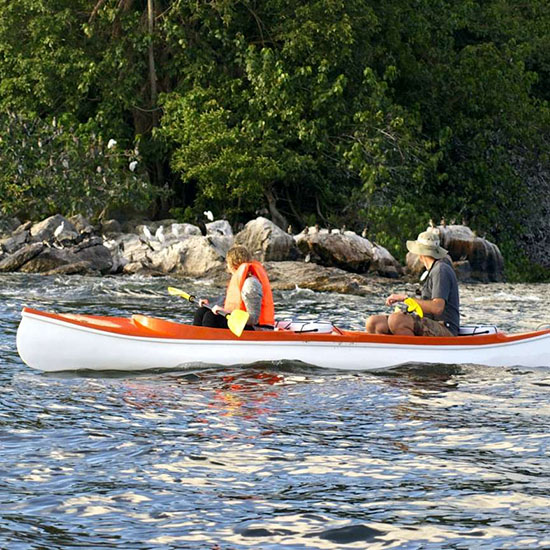 After breakfast, you will meet your driver guide and depart to Rubondo Island National Park via Bukobato to Muganza and Kasenda villages where it takes a maximum of five hours. Dinner and overnight at the Lodge /campsites or Bandas
2

You will have a full day in Rubondo Island National Park undertaking various activities which includes game viewing, bird watching and fishing. Dinner and overnight at the Lodge/ Banda or Campsites
3

After breakfast, you will return to Mwanza via Bukobato to Muganza and Kasenda villages.  Dinner and overnight at the Lodge in Mwanza

Location and size of the Park Rubondo Island National Park is located on the south-west shores of Lake Victoria about 150 km (95 miles) west of Mwanza city which includes Rubondo Island and several other small islands of Lake Victoria. The park has 456.8 km2 of which 236.8 km2 is dry land and 220 km2 is water comprising of 11 small islets of varying sizes. 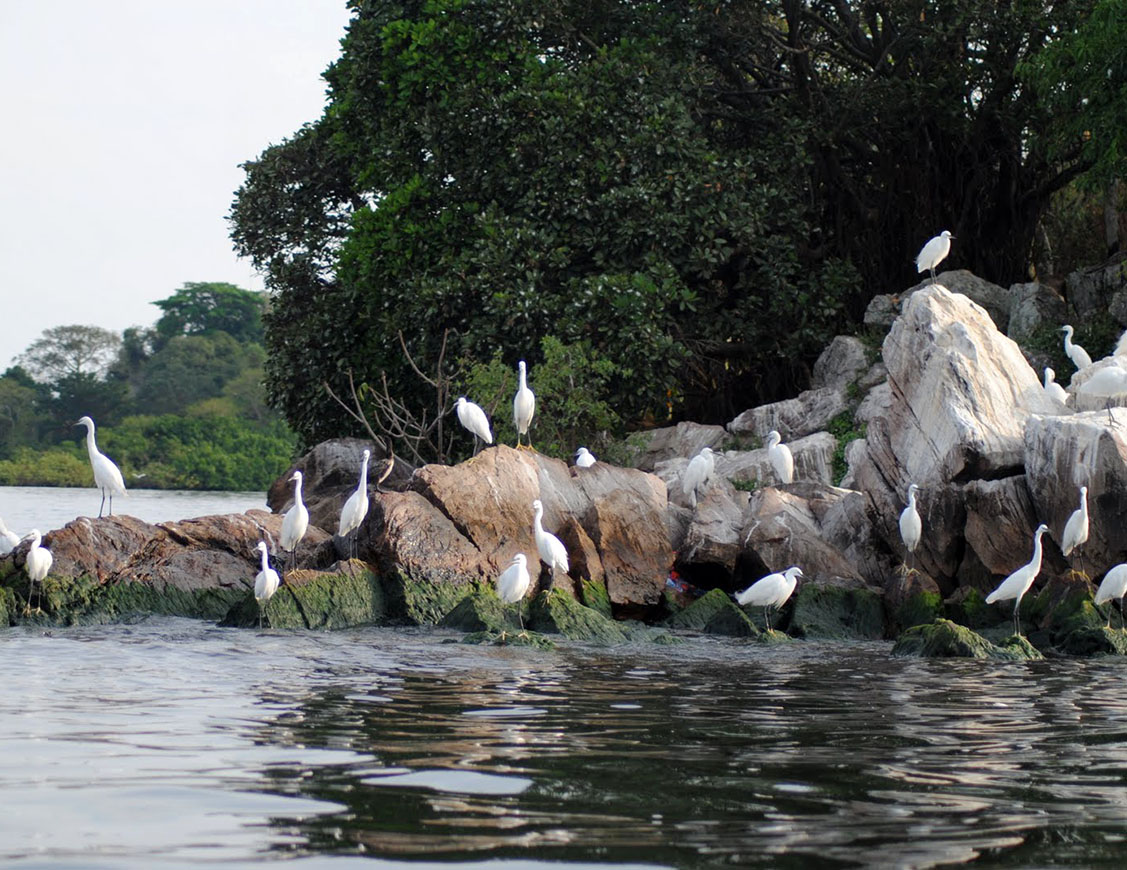 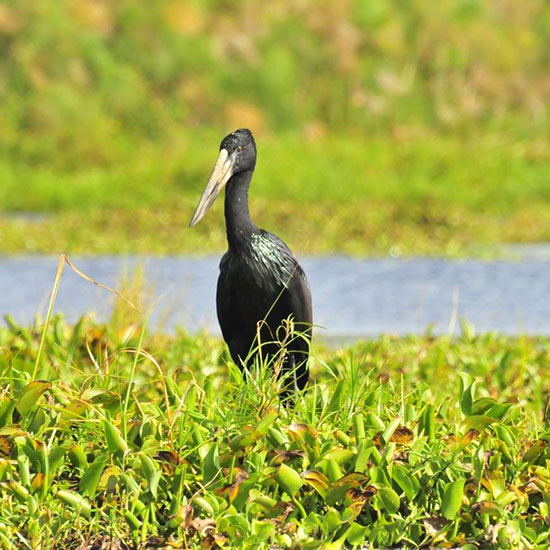 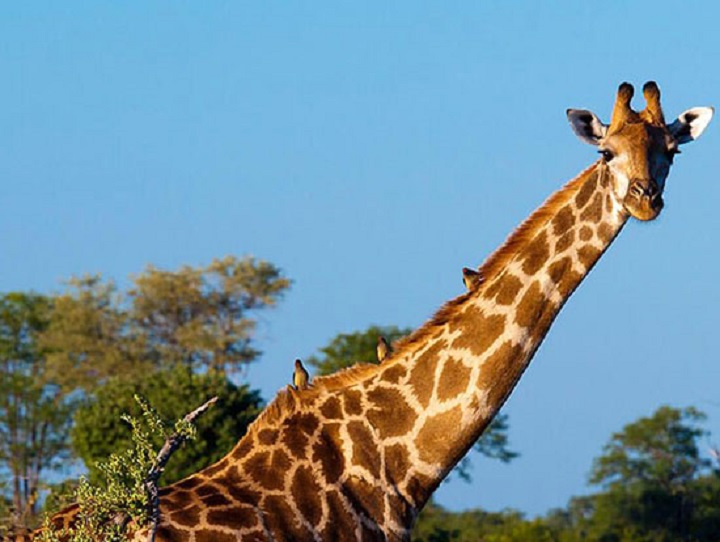 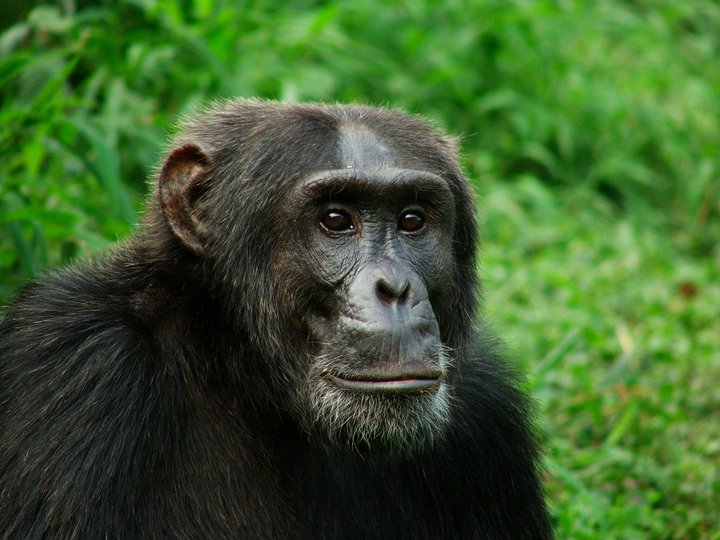 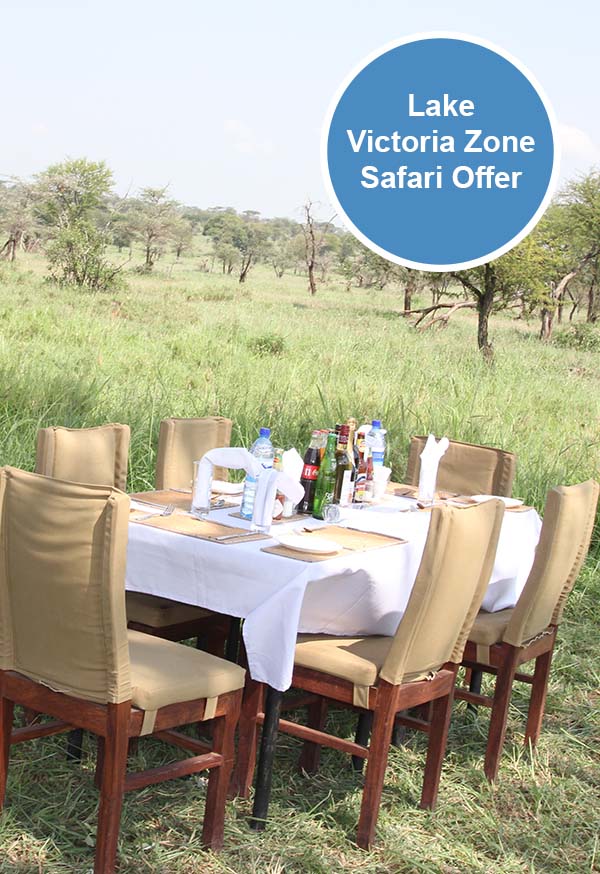